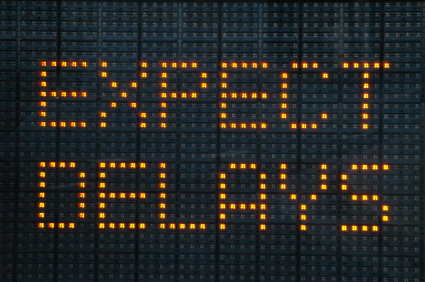 As some of you may remember, the 2013 filing season was delayed because of the expiration of the Bush Tax cuts and passage of the American Taxpayer Relief Act. This meant individuals could not file until the end of January or late February for some returns. Of course, returns still had to be filed and taxes paid by April 15th . Now it appears we will be experiencing Tax Season Deja Vu for the 2014 filing season.

Delay, Delay, Delay
The IRS has announced a delay of one to two weeks to the start of the 2014 filing season to allow time to program and test tax processing systems. The original start date of the 2014 filing season was January 21, but because of the delay the IRS will not begin to accept and process returns until between January 28th and February 4th. However, the exact dates are not expected to be announced until December.

What's the Reason for the Delay?
The IRS has said the 16-day federal government shutdown prevented preparation of the more than 50 systems used to process returns. Because the IRS was operating on a skeleton crew during the shutdown, with some major departments closed entirely, they are nearly three weeks behind schedule for the start the 2014 filing season.

According to the IRS, their systems must be programmed and tested year round - especially in the fall before the filing season begins. In addition, processes, applications and databases must be updated throughout the year because of tax law changes, etc. Also, during the closure, the IRS received 400,000 pieces of correspondence, on top of the 1 million items already being processed before the shutdown.

SBA Impacted by Shut Down Also
When the government shutdown the Small Business Administration left thousands of small business loan application in limbo. Small businesses have continued to place startup or growth plans on hold because of the backlog at the SBA. The SBA has not given any public statement about when the backlog will be cleared up.

More News from the IRS
In case you missed it, the IRS increased the maximum amount upon which an employer must withhold and pay social security on for 2014 is $117,000. That amount is up from $113,700. That is an increase of 2.9%. The Medicare hospital insurance of 1.45% applies to all wages and the new additional Medicare tax of 0.9% applies to all wages in excess of $200,000 for single taxpayers and $250,000 for married taxpayers filing jointly.