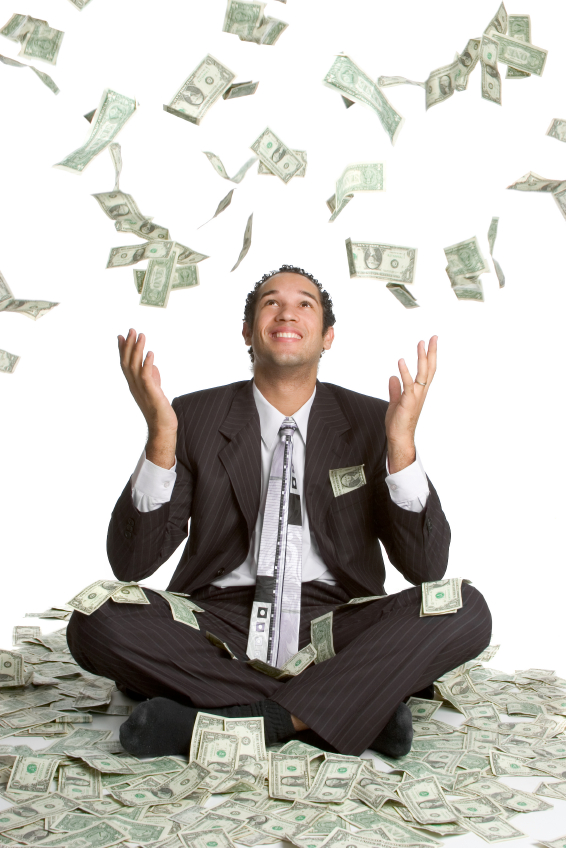 If you saved every dollar you earned (before taxes) starting on January 1, on what day would you have enough money to cover your federal, state and local taxes?

While each individual scenario is unique, the Tax Foundation, a tax research organization located in Washington, D.C. calculates the day American citizens as a whole have earned enough money to cover the nation's total tax liability. This day is called Tax Freedom Day.

What exactly is Tax Freedom Day?
This is the first day of the current year that we stop working for the government and start working for ourselves. This year, 2014, Tax Freedom Day falls on Monday, April 21st - three days later than last year due to the continued slow economic recovery.

Tax Freedom Day divides all federal, state, and local taxes by the nation's income. In 2014, Americans will pay $3 trillion in federal taxes and $1.5 trillion in state taxes, for a total tax bill of $4.5 trillion, or 30.2 percent of income.

Tax Freedom Day is basically used as a tool for illustrating the proportion of our income diverted to fund the annual cost of government programs.

Texas Tax Freedom Day
If you are a resident of Texas, you can already begin celebrating! On April 13th, we had all collectively earned enough income to pay off our total federal, state, and local tax bills. Texas is the 18th state to reach Tax Freedom Day. Louisiana was the first to get there on March 30th and New Jersey & Connecticut will be the last states to reach their Tax Freedom Day on May 9th.

More posts from author
Friday, 27 February 2015 ATTN ALL BUSINESS OWNERS: Accounting Method Change Required by the IRS
Monday, 05 January 2015 From Where I Sit: January 2015
Friday, 12 September 2014 What Are Your Chances of Being Audited? - Houston Business CPA