You hear it over and over again. Texas politicians entice employers to the state claiming we don't have a state income tax. Any experienced small business person knows this statement isn't completely true. All corporate entities have to file a state income tax return. But individuals don't pay any income tax in Texas. But we all pay the dreaded property tax. 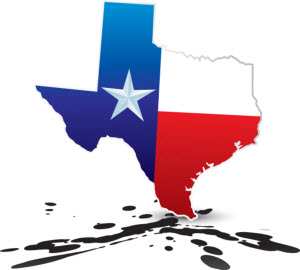 Property tax rates vary from location to location. In the Houston area, property tax rates exceed 3% of the property value. That adds up really quickly when you consider they are taxing not only your land and buildings but your equipment, vehicles, machines, inventory, furniture and fixtures.

Different Types of Property for Businesses

From time to time I will branch away from the topic of tax and accounting and I will write about leadership and business management philosophies. This is one such letter. 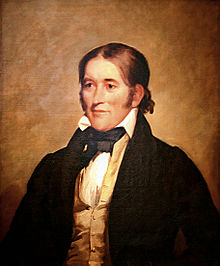 I hope you are enjoying my newsletters. I write these to each of you as if you are sitting in front of me and we are having a conversation. I am writing to you, the small and mid size business owner who has poured your life into your business. I write to educate and challenge you to think and grow as a business leader and a person. Maybe I will have a positive impact on you and your business. I hope so, because I want each of you to be successful in whatever way you define success.

If you are enjoying this almost weekly newsletter, feel free to drop me an email about topics you would like me to cover. Tell me what you like about the newsletter. Even if you don't like something I write, let me know. I will respond to every email to the best of my ability and time. On to this weeks topic.

Tax the Other Guy, Too! 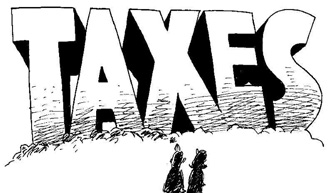 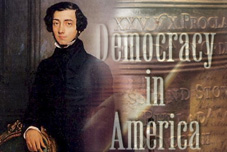 Most of you are familiar with Form 1099. As you know on your tax return, you always want to declare sales greater than your total 1099's received.

In 2008, President Bush signed into law a bill known as The Housing and Economic Recovery Act of 2008. Now businesses that accept credit and debit cards (or 3rd party networks, such as Paypal) when making sales to customers are receiving this form from their credit card processing company. The 1099-K reports the total gross payment transactions for the year........ 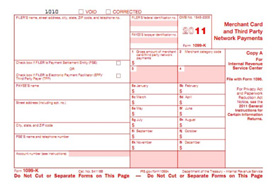 So what does this mean to the small business owner?

Tax season is beginning and there are lots of changes this year. Besides the normal "book" of tax law changes, the IRS has added more forms, more questions that must be answered on tax returns, more due diligence is expected by tax preparers and e-file is required if your tax return is prepared by a professional tax preparer authorized to prepare returns by the IRS. The IRS is not making our jobs easier as tax preparers. They are certainly not making the tax code more understandable and no one disputes that fact! 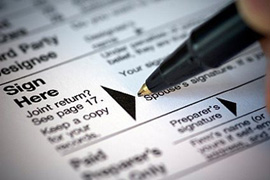 The change we all understand is the move towards e-filing which makes processing returns at the IRS much more efficient. But even the IRS can make that process a little bit complicated. This year virtually all paid tax preparers must electronically file federal income tax returns for individuals, trusts, and estates starting January 1, 2011. Like all requirements, there is a loop hole, but it takes another form to be filed to get out of e-filing your return. If you choose to not e-file your individual income tax return that we prepared you must sign a waiver form and send it to us. You also must attach this waiver with the paper return and send it to the IRS. 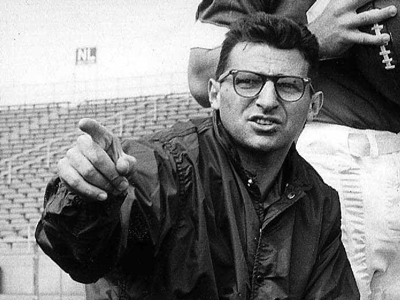 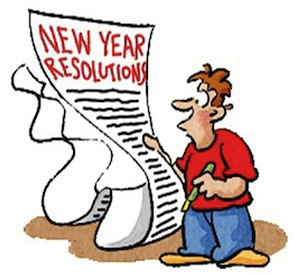 I hope you all have been enjoying your New Year's and sticking to those resolutions! Last week, I sent you an email containing 3 New Year's Resolutions that could have been applied to your daily life immediately and started you on your way to changing your life and your business in...
Continue reading
1169 Hits
1169 Hits 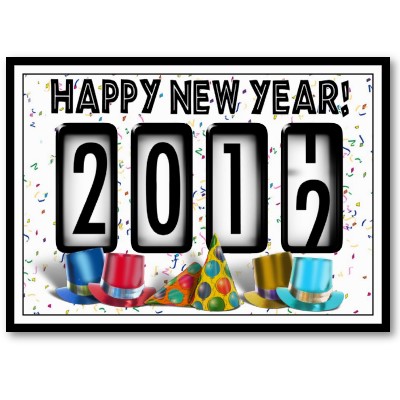 It’s January again. Have you made your New Year’s resolutions yet? Maybe this is the year to forget the boring, routine promises you know you won’t keep, like going to the gym everyday and calling your parents once a week. Try resolving to be a more proactive business owner in 2012.This...
Continue reading
1312 Hits
1312 Hits 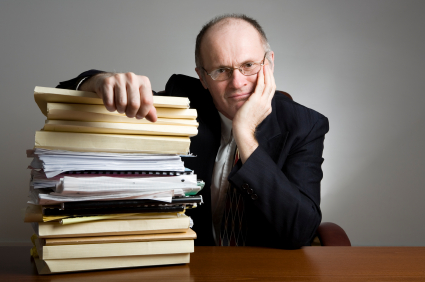 Big brother is at it again. Over the past three years, the IRS has expanded its tools it can use to get more money from you. Recently, they increased the penalties upon preparers of tax returns the IRS deems to be inaccurate and now they are increasing the data gathering ability...
Continue reading
1036 Hits
1036 Hits
Previous     Next
1 2 3 4 5 6 7 8